You are here: Home / A Valentine’s Day story

We see moments of sadness, joy, but most of all love at Sobell House. In celebration of Valentine’s Day, we wanted to share a heart-warming story with you all, as told by our Chaplain, Graham. We hope this story demonstrates that life and love never stop in our hospice.

“Mary had been staying in Sobell House for a number of weeks. She was very happily married to Michael. It was beginning to dawn on her that this may be her last admission; she had been admitted at Christmas time but could not remember much about it because she had been so ill. The team at Sobell House had managed to get her to a place where, whilst she had not regained mobility, she was feeling more herself.

One day, Mary observed to an Occupational Therapist that for Valentine’s Day each year her husband would normally take her to their favourite Italian restaurant. Her eyes sparkled when she talked about the romance of it all, and said that he would speak to her in an Italian accent whilst giving her a bunch of roses. Following this conversation, the Occupational Therapist spoke to Mary’s husband, and a surprise was arranged!

The team converted our conservatory into a mini restaurant with a table set for two. The tablecloth was scattered with little cardboard love hearts. There was a menu with two starters, two mains and two desserts all under the ‘Sobell Ristorante’ branding. These were the dishes Mary and her husband would always choose on Valentine’s Night.

On the 14th February, at lunchtime, it was suggested to Mary that she should get dressed in the lovely clothes her husband had brought in for her. Maybe, as it was Valentine’s Day, she might want to put some make up on? Later, it was suggested that Mary be hoisted into a wheelchair and taken on a walk around Sobell House, just for a ‘change of scene’. It was here when Mary saw Michael waiting for her in the conservatory. He welcomed her with roses and kisses. He was dressed in his smartest suit with a rose in his button hole and said ‘if you will be my Valentine, I’ll take you out to dinner’. They ordered their meal and a few moments later a takeaway from their favourite Italian restaurant arrived. A bottle of prosecco was popped and the staff withdrew to allow this couple to enjoy Valentine’s Day as they had for over 30 years”.

Please note that names have been changed for anonymity. If you would like to share your story or experience of Sobell House with our supporters, please fill out our online story form. We would love to hear from you. 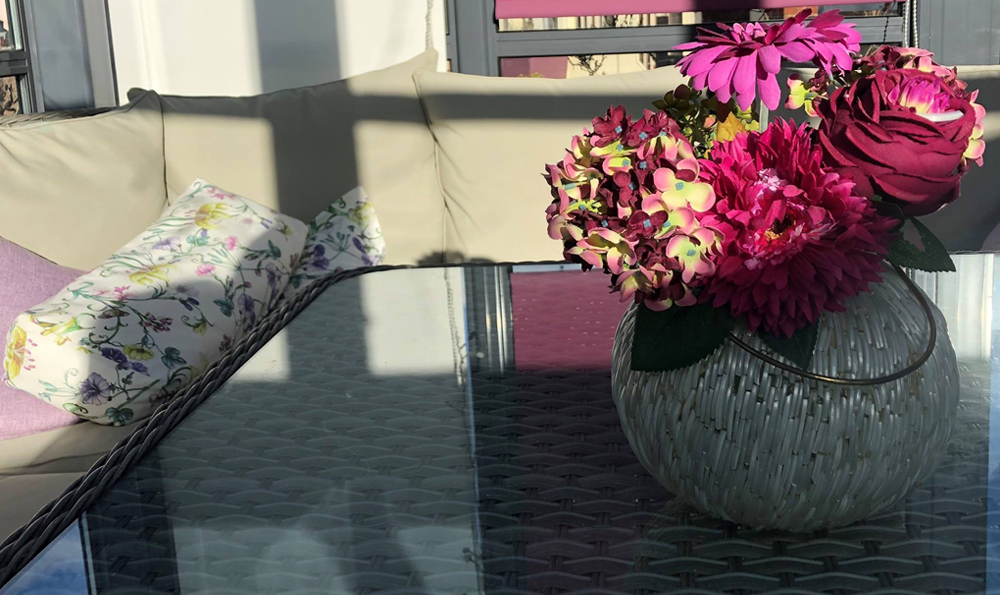