Leading through a crisis

You are here: Home / Leading through a crisis

Leading through a crisis

Diane Gardner, CEO of the Sobell House Hospice Charity, has written her thoughts on leadership and navigating a business through the coronavirus pandemic…

Some weeks prior to Boris Johnson’s admission to hospital, I took a call at home that sticks in my mind. It was from one of our suppliers. They wanted to be absolutely certain that we had no plans to close the hospice. This was before the furlough support had been announced and it was clear that their other customers had already made the decision to close or for their staff to work from home.  This put their entire business in jeopardy. At that point they were planning to lay off 80% off their staff. That brought home as nothing else the precarious position we were all in.

Following this, it was a case of keeping an eye on the news and trying to make sure that we were doing all we should to keep our staff and the hospice safe, whilst trying to maintain business as usual to ensure that we were able to meet our commitments to support the hospice. Comparing notes with other CEOs, it seemed that we were all in the same boat. We knew that our ‘businesses’ were being adversely affected but were only able to make decisions that would mitigate the risk and the loss.

Our Head of Finance identified that with the reduction in income, our cash flow would be at risk. He was able to quickly give us some idea of the current position, and a brief conversation with our Chair of Trustees and Treasurer was followed by a discussion with our investment advisors as to how best to maintain our cash position for the next 3-4 months. Forty-eight hours later the charity’s cash flow was supported and we knew that we could continue to meet our bills.

There were regular conversations with the Chair of Trustees, with the one that sticks in my mind when we both wished we were given a clear direction by the government because the challenges of keeping people safe and meeting the needs of the charity seemed to be in direct conflict. That evening, the furlough scheme was announced and it made the decision to close the shops that much easier to take. That lifeline offered by the government made a huge difference to how we could keep our people and others safe and minimise the loss to the charity.

Fast forward two weeks. I woke up to the news that Boris Johnson had been admitted to hospital. At that stage, the charity team were either adjusting to being on furlough or to working from home. Our IT support had stepped up and made sure that everyone was set up to work from home and that our online security systems were up to date. There are a number of adjustments to make from a lengthy commute through rush hour traffic to a very short commute across the landing – via the kitchen for breakfast. It was not all bad! The bit that was toughest was not seeing people. To start the working day having a chat over a cup of tea, hearing how colleagues are doing both in work and out is something I find gives real value to my working day.  We found a solution to that (as have many others) using Zoom and I was looking forward to my Monday catch up with the senior team of the charity. There was also another Zoom meeting planned that day to enable all the teams of the hospice to update each other on the Covid-19 response, the areas of challenge, and the solutions being found.

I don’t recall the exact content of the team meeting, but in general our meetings fall into two conversations:

Through all of this payroll still needs to be processed and suppliers paid and at the start of this new, uncertain world it crossed my mind that we rely so much on the internet, would it be up to the onslaught of hundreds of thousands of people working from home and did I need to think of a back up plan should broadband fail.

Five weeks on we have discovered that the virtual world can help us keep in touch and in many ways have contact with a much wider range of people than when face to face was the norm. I have been in meetings that involved 115 people from all corners of the UK and all without having had to spend time (and money) travelling to get to it. The internet has held up and whilst we keep an eye out for phishing and other scams, we seem (touch wood) to be managing to cover what we need. The annual audit is under way (remotely) with some tweaks around stock taking. Colleagues have faced the challenges of trying to work from home whilst ensuring their children still do school work and are kept occupied, those on furlough find they miss their daily work, the interaction with their colleagues, volunteers and customers, but are grateful for the extra time they have to spend with their families that they may not otherwise have had. We are lucky that all the team have stayed well and positive through this time.

The one thing we are unable to quantify is the effect on the charity, how long the downturn in donations will continue and how it will affect what we can fund in the hospice moving forward.

That will only become clear once we are able to work out what the new normal is and how it will change how we run our shops and do our fundraising. 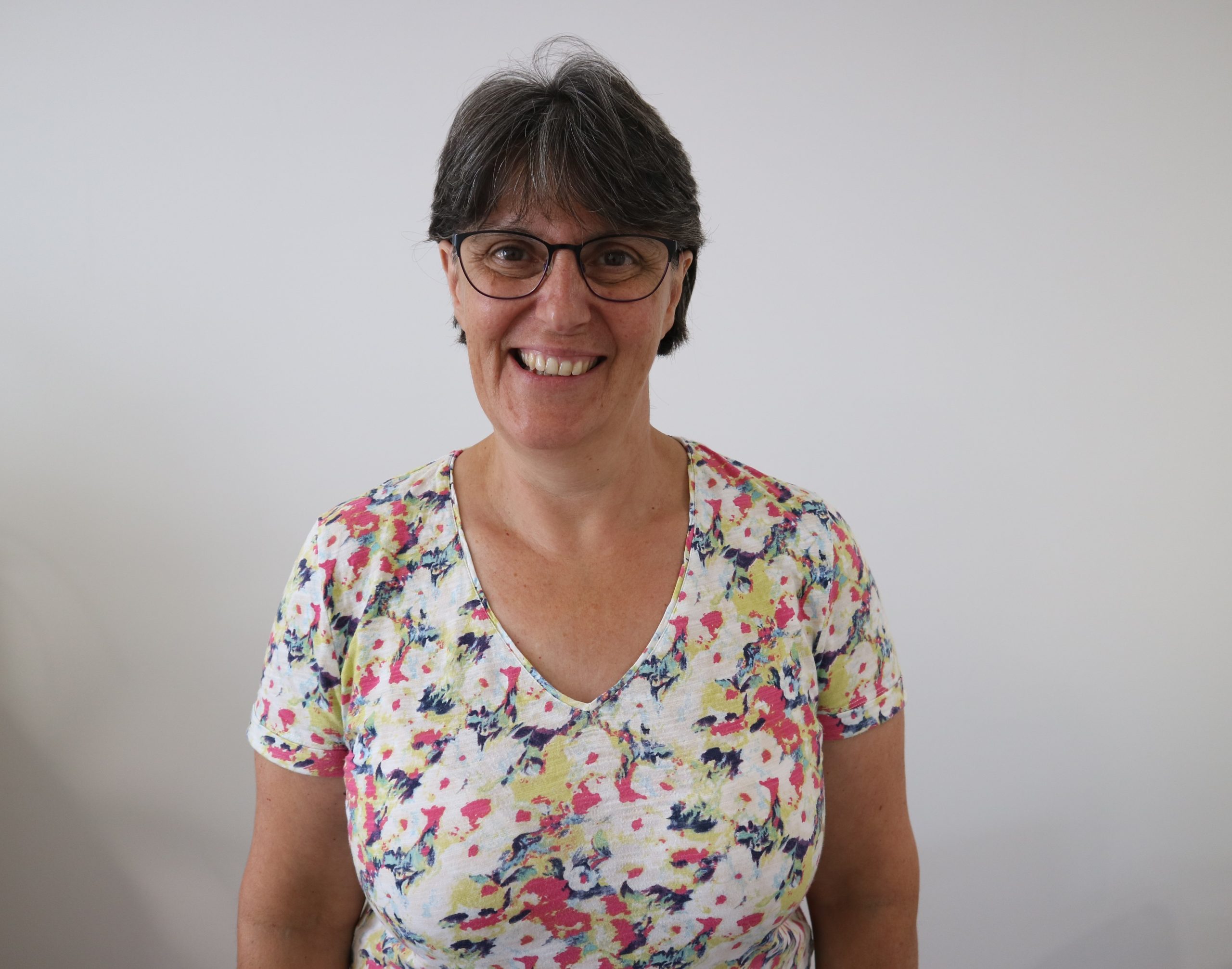