MENUMENU
0 Items
You are here: Home / Who We Are / Our Impact / Tracy and Helen’s story

In May 2019 we lost my darling sister Tracy. She was given (or should I say the whole family were given) the devastating diagnosis five years prior to her death. For the first three years we pretended it wasn’t real and after major liver surgery Tracy was well enough to travel to many different countries and have some amazing experiences with her husband Terry. As cancer tightened its grip on her we became aware of Sobell House, but still we put the idea of Tracy ever needing such a place to the back of our minds. Tracy began to deteriorate at a fast pace and when it was suggested to her that she has an overnight stay she accepted. She did this more for us, her family, because throughout all of her illness Tracy only ever thought of us. She wanted us to be OK, to be supported.

What we didn’t appreciate is how much support and care that would mean. When I first walked through the doors of Sobell House it was with some nerves. It was the first hospice I’ve ever visited and I was dreading finding my darling sister propped up in bed in some gloomy room with nothing to see or do. Well I couldn’t have been more wrong if I’d tried. I was taken to Tracy’s room which she was sharing with three other lovely ladies and I found her sitting in a fabulous arm chair next to a window overlooking the golf course. She was laughing and chatting to a nurse who had come to make sure she had everything she needed. That’s the thing, the nurses pop in all the time just to make sure everyone is happy, they actually make the time to do that. With everything they have to do they genuinely care about each and every patient and their families and will offer support and comfort. 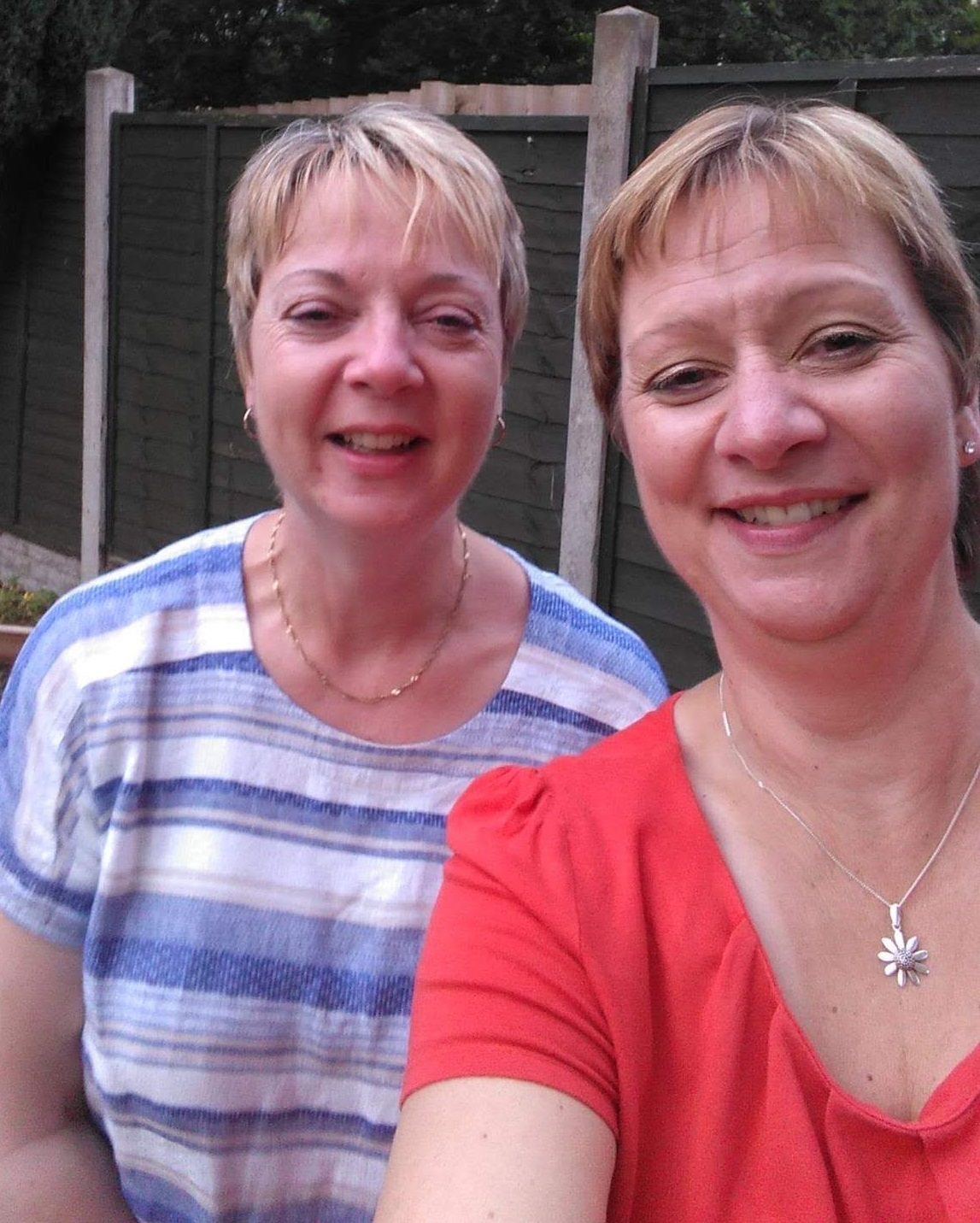 For the final few weeks of Tracy’s life she was transferred to a beautiful side room overlooking what is now the new garden. We had settled in to day to day life in Sobell and had met the families of lots of other patients. Tracy’s care team ramped up and included a variety of specialists who helped to make her final weeks as comfortable as possible.

I was having a particularly difficult day and took myself into one of the little rooms along the main corridor to gather my thoughts. Graham, Sobell’s Chaplain, popped his head around the door and asked if I was OK, would I like to chat? Now, not being the religious type at all I was a bit worried about how I could have a conversation which I assumed (wrongly) would be about religion without risking offence, so I politely told Graham “I’m really sorry but I struggle with any kind of faith.” Graham came in and sat down opposite me. He said “that’s fine, tell me about Tracy, your sister”. It was such a lovely conversation for me, and Graham was so genuinely interested in hearing all about her, our family, and our feelings.

There were so many staff who helped us during these final weeks of Tracy’s life. By us, I mean our parents who were both in their mid-80s and Tracy’s three children; Lei, Will and Lucy. Lucy was to have her 21st birthday later that year. 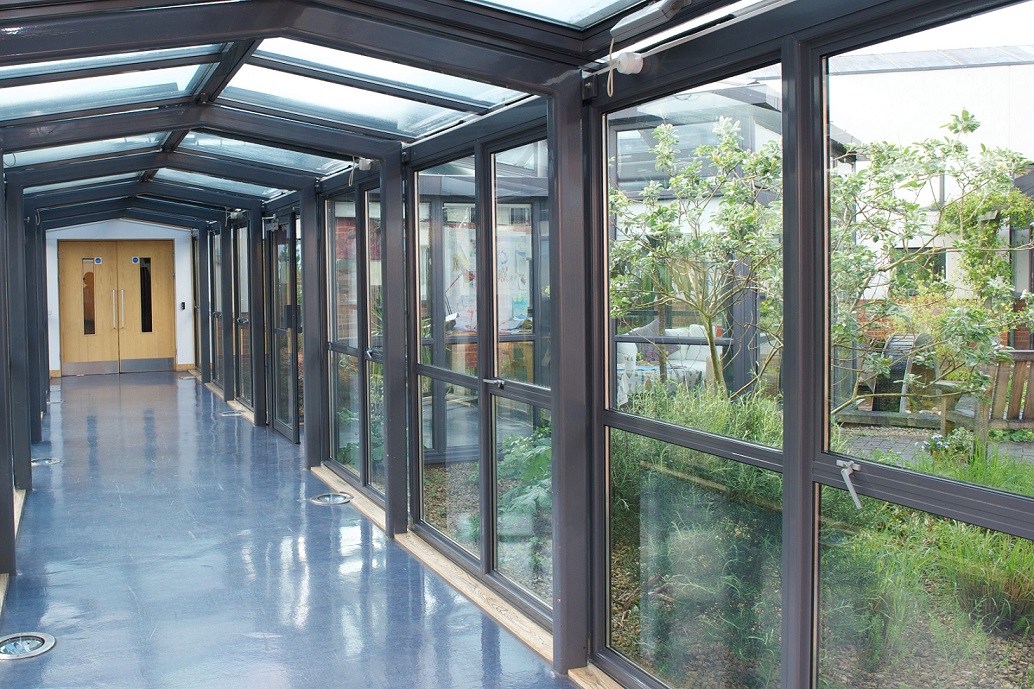 We were all made to feel like Sobell was our home and with its beautiful facilities and glorious gardens we accepted the inevitable when Terry and I were taken aside to be told Tracy had just days to live. She was made as comfortable as possible, pain free and she died surrounded by all her family on 11th May.

Sobell House continued to support us with phone calls and offers of counselling if we wanted.

I really can’t put into words how grateful I am for all the care that was given to Tracy. We couldn’t have asked for any more to be done to make her last few weeks happy and comfortable. Thank you to each and every member of the team for all you do, your care and commitment to supporting patients through their end of life care.

Thank you so much to Helen for kindly sharing her sister’s and family’s experience of Sobell House.