MENUMENU
0 Items
You are here: Home / Who We Are / What We Do

Sobell House is a hospice based on the Churchill Hospital site and is part of the Oxford University Hospitals NHS Foundation Trust. It is jointly funded by the NHS and Sobell House Hospice Charity. We offer specialist palliative care to those facing life threatening illness, death and bereavement in Oxfordshire. This encompasses physical, psychological, social and spiritual care and includes supporting their families and those close to them. We care for around 3,000 patients and their families every year.

It is our mission to enrich the lives of our patients and those who love and care for them. We aim to make sure that excellent palliative and end of life care is available to everybody in our community who needs it.

We can trace our roots as a hospice back to a report published in 1968 that established a clear need for a palliative care service in Oxfordshire. However, a lack of funds meant that the project stalled.

A chance meeting in 1972 between Dr Alastair Laing, then consultant radiotherapist at the Churchill Hospital and Dr Hughes of the National Society for Cancer Relief (NSCR), brought the report to the Society’s attention. Sir Michael Sobell, president of the NSCR at the time, took a personal interest in the project and committed to supporting the building of a hospice.

Forty-five years later, we continue to be funded as a joint partnership between the charity, now known as Sobell House Hospice Charity, and the NHS. 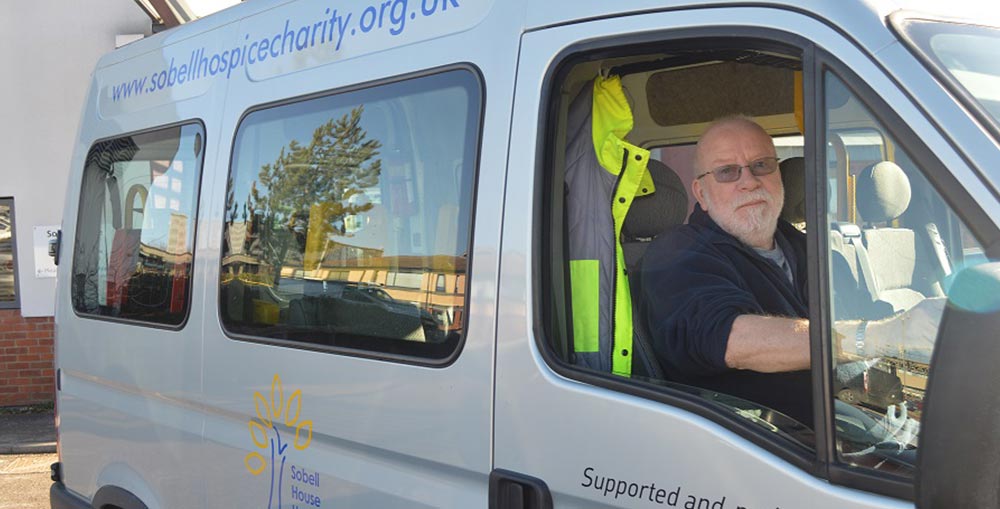 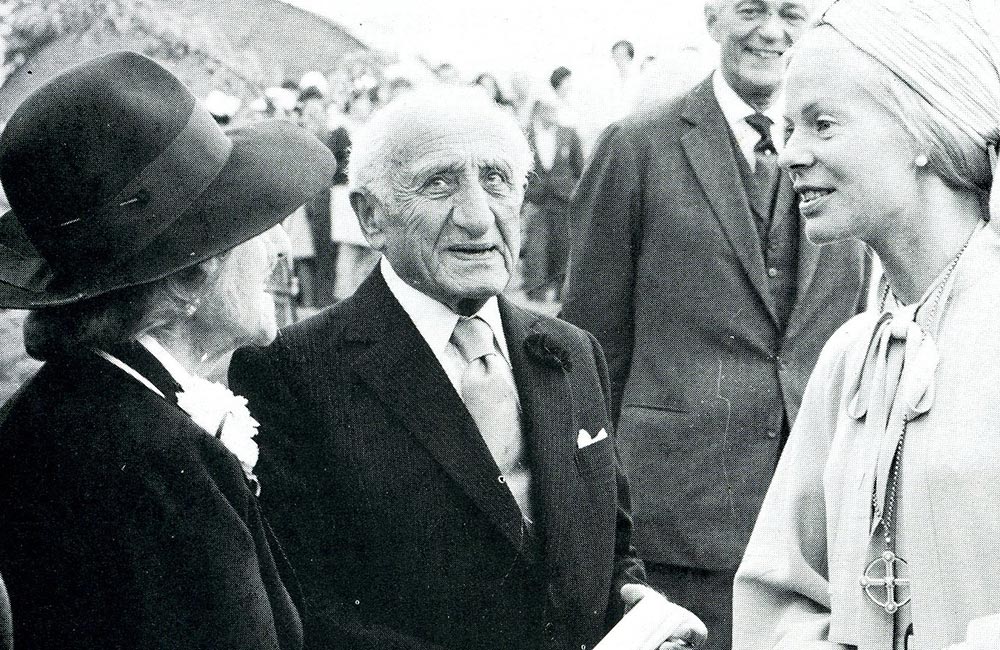 From left to right in this image: Lady Sobell, Sir Sobell, Major Henry Garnett and the Duchess of Kent

The services we offer

At any one time, we are caring for approximately 500 patients across Oxfordshire. We believe that every adult across Oxfordshire should be able to die with dignity and without pain. Our services aim to improve not just the physical wellbeing, but also the emotional and spiritual wellbeing of our patients. We provide care on our inpatient ward, in the local hospitals and out in our community. Our services are always free to use.

Thanks to our supporters, we are able to offer music and art therapy, onsite catering, complementary therapies, and more. The Charity contributes funding towards the care provided at Sobell House and also entirely funds the transport service, bereavement support, social work team and chaplaincy service.

You can find out more about all the services we offer here. 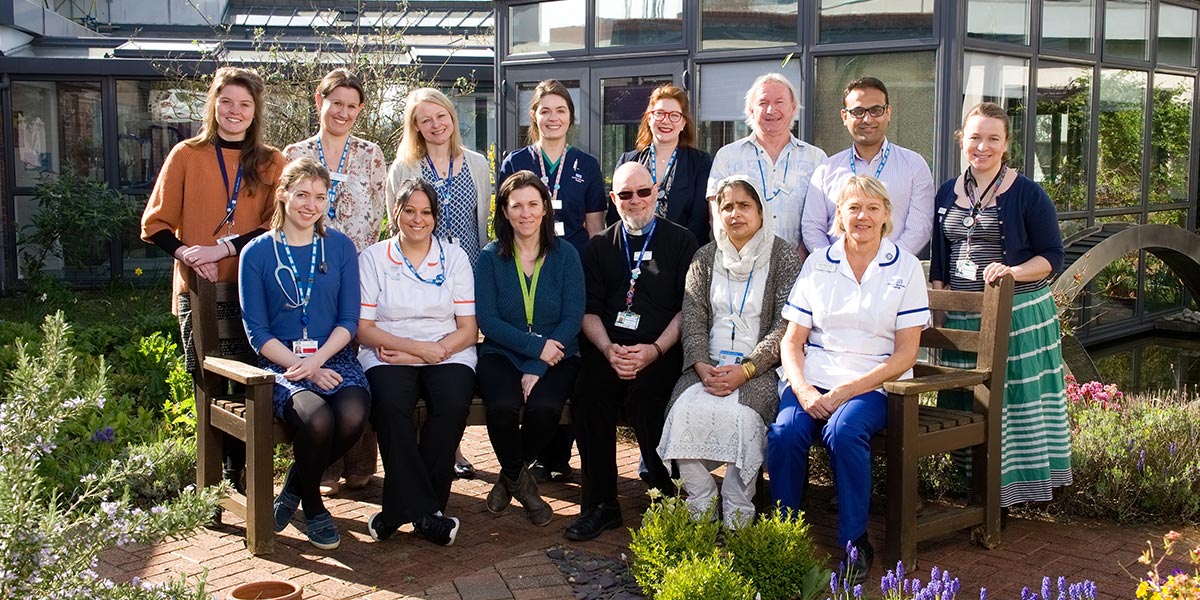